Hudson's Adventure Island is a strange game to me. It features a guy who lives on an island, which appears to actually be several near-identical islands, he wears a loincloth and a baseball cap, his name is 'Master Higgins', and his legs wobble and gyrate around like he's scrabbling to find footing on a slippery floor (which slidy-physics to match). He has to rescue a girl from an evil witch doctor, which is just enough plot to get the game moving.

And I'm awful at it.

I meant to upload this last week while I was on vacation so that you would have something to look at, but I forgot, so I'm uploading it this week! Lucky you!

This is a video I recorded of me playing The Bugs Bunny Crazy Castle for the first time while using the Beeshu Zinger that I talked about a couple of weeks back.

Back in 2004 or so, I visited a friend out of state, and during the visit he gave me a Beeshu Zinger joystick. Yesterday, I finally tried to use it. (I've been busy, okay?)

The Zinger is weird.

This game doesn't look like I remembered... maybe it's been sitting in that box by itself for too long. 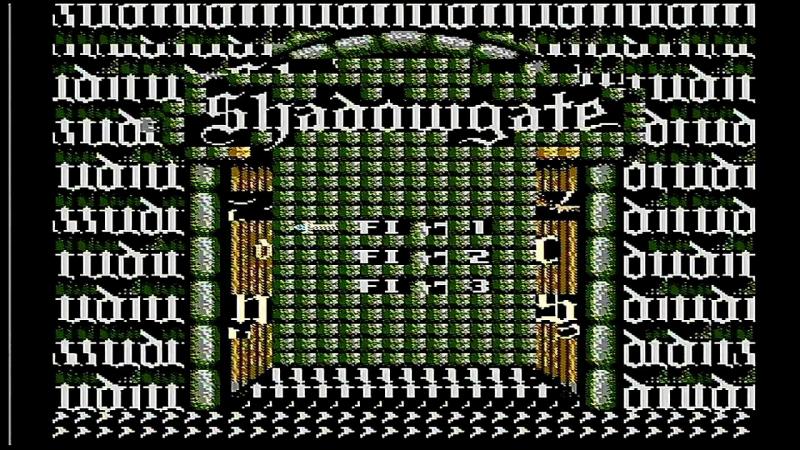 I was walking around my local Big Lots the other day, when something caught my eye, a Super Mario-branded bath bomb (branded here as a 'bath fizzie') for a dollar, and then 20% off. I'd never used a bath bomb before, but for that kind of price, I figured I could give it a shot. 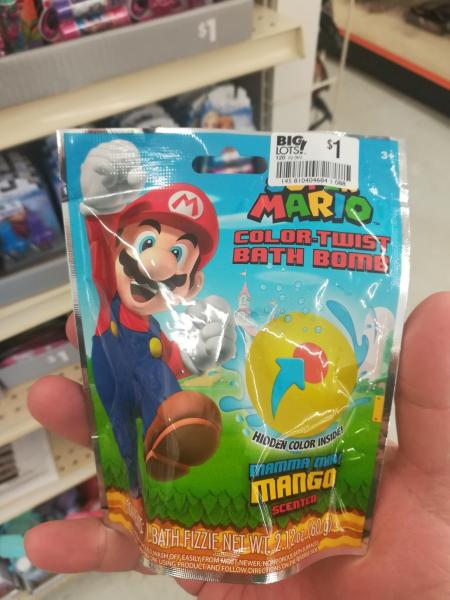 Skate or Die 2 is one of those games that is probably mostly remembered because of one major thing, in this case its title screen music, and then kind of forgotten about the rest of the time.

Yoshi's Cookie is a weird game. Not because it takes place in a bakery of some kind and has you matching rows and columns of cookies in order to eliminate them. Mostly it's weird because a game called "Yoshi's Cookie" barely has Yoshi in it at all.

The 80's were a weird time for a lot of reasons. Take the Noid, for instance. He's a small guy... creature... thing, who wears a red bunny suit and tries to ruin Domino's pizzas (though some people might say that Domino's ruins their own pizzas because their pet pizza place is better (pizza snobs are weird)). Eventually the Noid somehow became a creature who liked Domino's pizza, or something. I don't recall it ever being fully explained, but the gist of it was that kids seemed to like the thing, and kids also like video games, so some Noid games were created, including one called 'Yo! 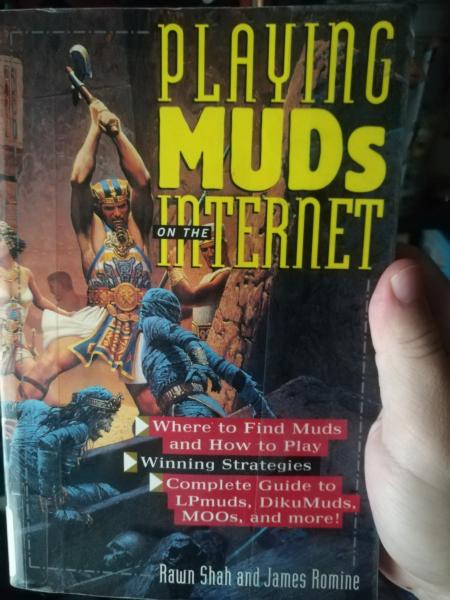 I can't wait to get started

I don't really follow the video games media much any more for a lot of reasons, none of which are worth going into here. But I was surprised to be inundated with a weird little game called 'Donut County' the other day that looked interesting to me, partly because it resembled a dream I had a long time ago (hey, I've had worse excuses to buy a video game).

Follow 8bit.fun on the current hottest platforms! Also these!